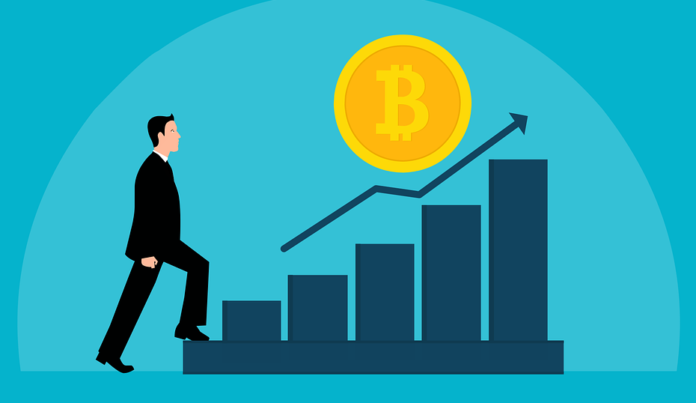 The unfavorable outcomes of Bitcoin’s rally

The rally of Bitcoin with its surge towards a new record high of over $40,000 has had unfortunate outcomes in various parts of the world. Wu Blockchain’s report claims that Bitcoin’s mining operations could have been the reason behind the blackouts in Iran.

Consequently, Iran has instructed a termination of the activities of licensed BTC mining companies from January 14 of this year. The report hints that most of the companies have Chinese labels.

The rise in the cost of Bitcoin has developed strong incentives. These incentives have further drawn the attention of Chinese investors to mining activities.

The media associated the entire collapse episode with Bitcoin mining. The government did not explain its reasons in detail but chose to suppress the Bitcoin mining pools.

The increase in the price of BTC coincides with a depletion in the production cost of a Bitcoin. The respective Bitcoin is detected at a low point in Iran. A pool only requires $1,300, with an average cost of $0.020 per kWh, to produce 1 BTC. Iranian government data proclaims that production of 1BTC requires about 72,000 kWh.

The report suggests that the Iranian Regional Block Organization asserts that all of the Bitcoin mining operations employ merely 300 MW of the total electricity manufactured in Iran. The interruption of mining activities could then be connected to a government strategy.

The US could be the potential global hub for Bitcoin mining

Reports from Wu Blockchain unveil that Iran constitutes about 8% of the total Bitcoin supply. This country’s investment, hence, stands as the third-largest stake of a nation, exceeded by China and the US.

However, a shift can be predicted in the equilibrium of the mining industry. The shift will probably happen in favor of the US.

In conclusion, what is worth noting is the step taken by authorities in China with the announcement of “anti-money laundering measures”. Their purpose would be to hamper the ability to exchange BTC for yuan along with performing transactions like paying electricity bills. This has come in response to Wu’s report that cited operating problems occurring with account closures in BTC mining companies.