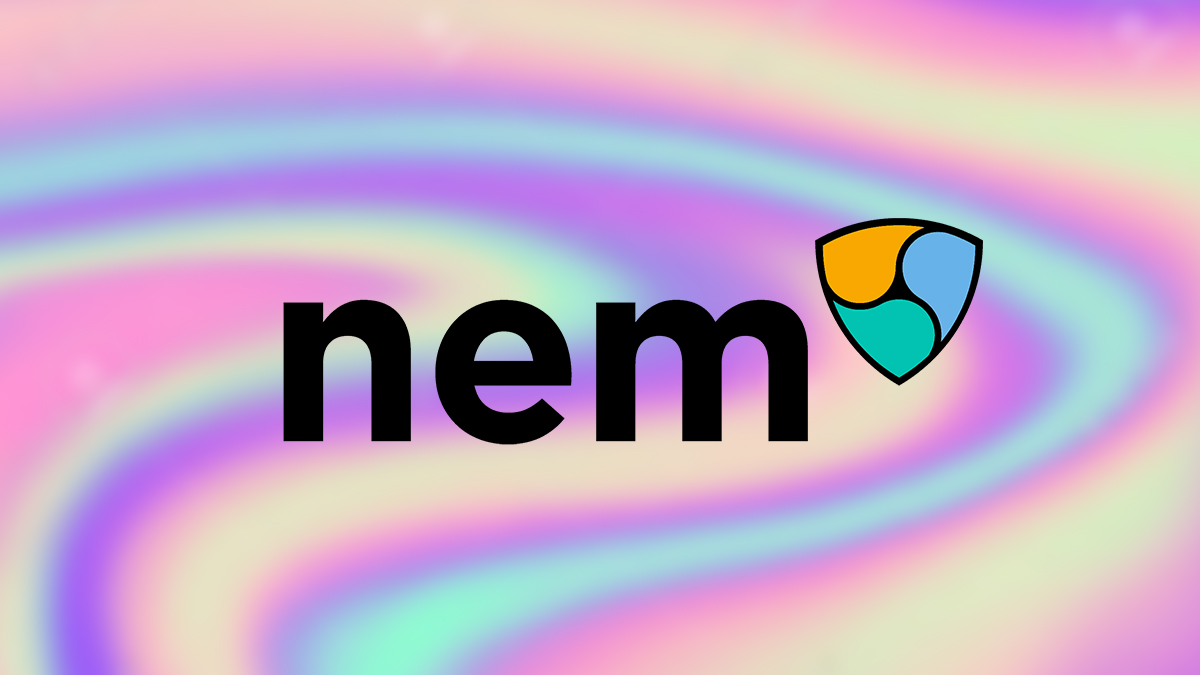 NEM (New Economy Movement) Group has postponed the symbol launch of their native cryptocurrency XEM to February 2021 because the crypto developers detected unusual problems on the Testnet. The symbol launch was previously scheduled for January 14, 2020.

Overview of the Problem

The concerns encountered by the crypto are under an ongoing investigation by Core Developers and Test teams for quite a long time. The developers consider the problems to be massive. If in case they are left unresolved, they will create unacceptable dangers to the Mainnet. Thus, the launch date is yet to be announced.

The NEM group considers resetting Testnet to ensure whether the exact codebase is deployed to Mainnet and Testnet. It is stated that everything depends on further investigations, and there would be no additional impact on the launch.

The New Economy Movement, NEM makes use of blockchain and cryptography to execute answers for people and companies. XEM is a decentralized and open-supply cryptocurrency of NEM that works on a Proof of Importance algorithm (PoI).. PoI allows people to run data on the NIS1 network and promote transactions via a process called “delegated harvesting.”

Although the NEM Group has mentioned the release of the XEM symbol in February, there is no firm evidence that the problems encountered may be resolved till the launch date. Thus, we can expect a further delay.

Do you think the NEM will make a successful symbol launch till February?