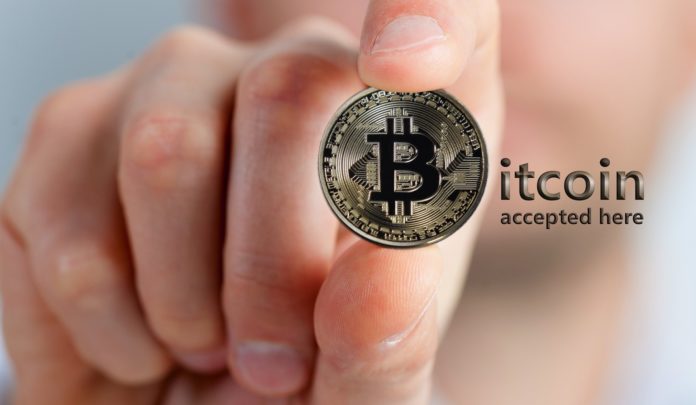 Sequoia Holdings has created a fresh provision for its employees. Under this, they will be entitled to collect their salary in any of the crypto assets format: Bitcoin, Ethereum, and Bitcoin Cash.

Sequoia Holdings is a software advancement services provider based in Virginia. It recently declared that its employees will now have the option to receive their remuneration in the form of cryptocurrency assets. These crypto-assets include the popular kinds like Bitcoin and ETH.

The majority of the employees of this Virginia-based firm are enthusiastic advocates of cryptocurrencies, claims the official announcement.

Besides, the technology company is all set to join hands with a third-party payroll processing institution for the same. This collaboration will ensure that the company can deduct appropriate taxes and then transition the remaining value in cryptocurrencies.

The unusual case of Russell Okung

A recent report of Finance Magnates had stated an interesting demand of Russell Okung, a player of the American National Football League. This Carolina Panthers player allegedly put forward his wish to receive his annual remuneration in Bitcoin.

His demand was met which made him the first player in the League to receive his fees in the world’s leading cryptocurrency. Hence, he was paid a 50% share of his total $13 million worth through Bitcoin.

In Sequoia’s latest declaration, the firm has asserted the value of Bitcoin by crediting it as an emerging asset class. Richard Stroupe, the CEO of Sequoia, stated that the team is happy to provide this new benefit to their respective employees. This will enable them to achieve exposure in this premium asset class.

Richard further emphasised that the crypto assets have developed this position to a level where they are preferred alternatives over conventional investments. Thus, their employees will be able to strengthen their savings.

The demand for Bitcoin as well as other cryptocurrencies have been surging for the past few months. This has led to a sudden transition in the investment plans of a majority of giant firms. They have started adopting digital currencies as their new payment method.

Thus, it will be interesting for the readers to observe if more companies will join the bandwagon of Sequoia’s decision in the coming future.

Polkadot and Stellar struggles in the crypto market